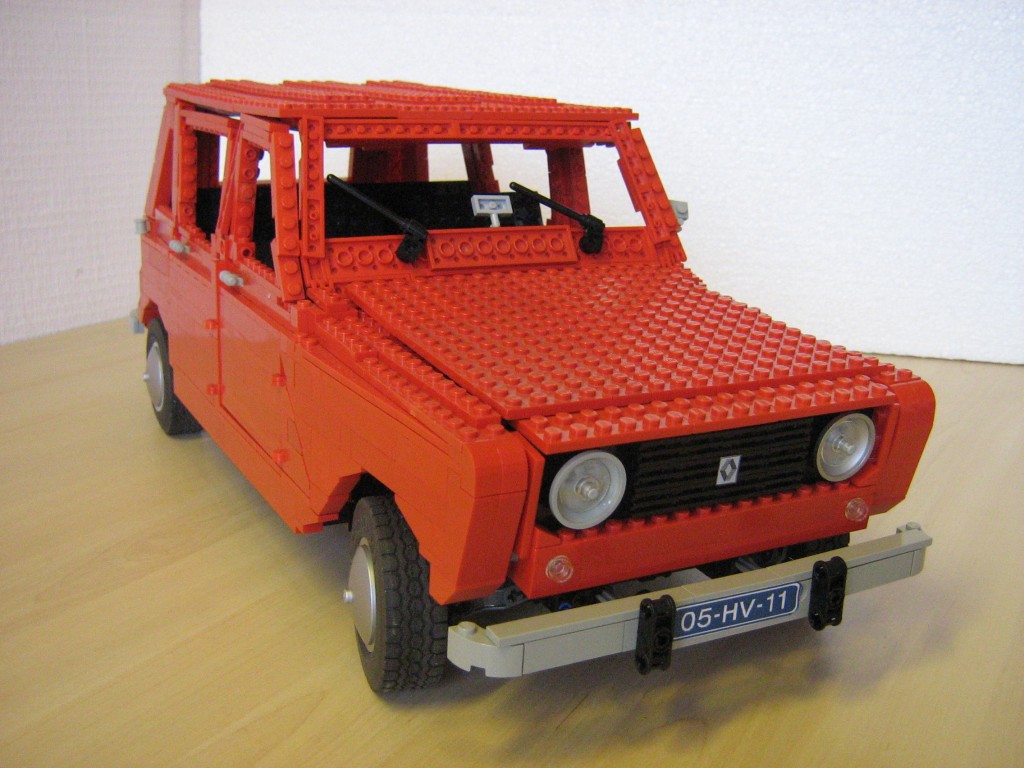 After finishing Pinocchio I had a few months left before the model fair to build another model and I decided upon embarking into unknown territory, namely a car model. This proved to be a major challenge. After all the model was not finished in time and Pinocchio alone not being spectacular enough, I skipped the model fair, and finished the Renault.

The car has registration plates of my first Renault 4, bought second hand in the early 80’s. After this one found it’s way to the scrapyard, another 3 or 4 followed.

The model is fully suspended, has remote steering and could drive once in both directions. Alas, due to poor construction the reverse started to slip, before I could take some video.

Especially the roof and the doors are very fragile and gave me headaches while building.

Here are some more details: 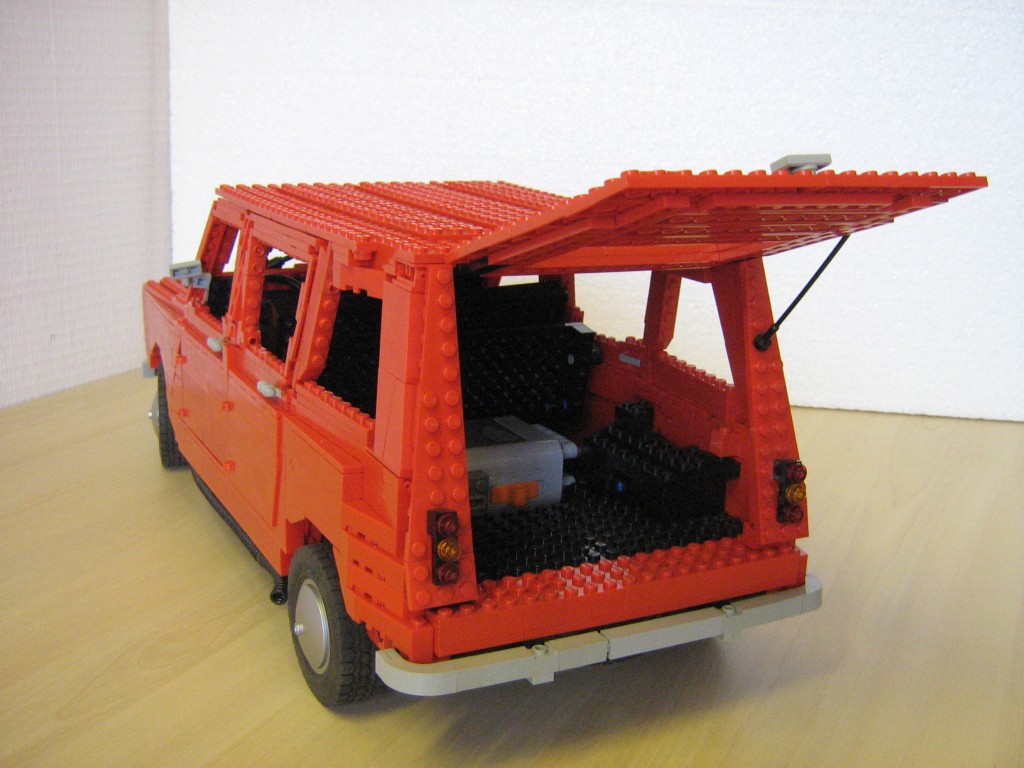 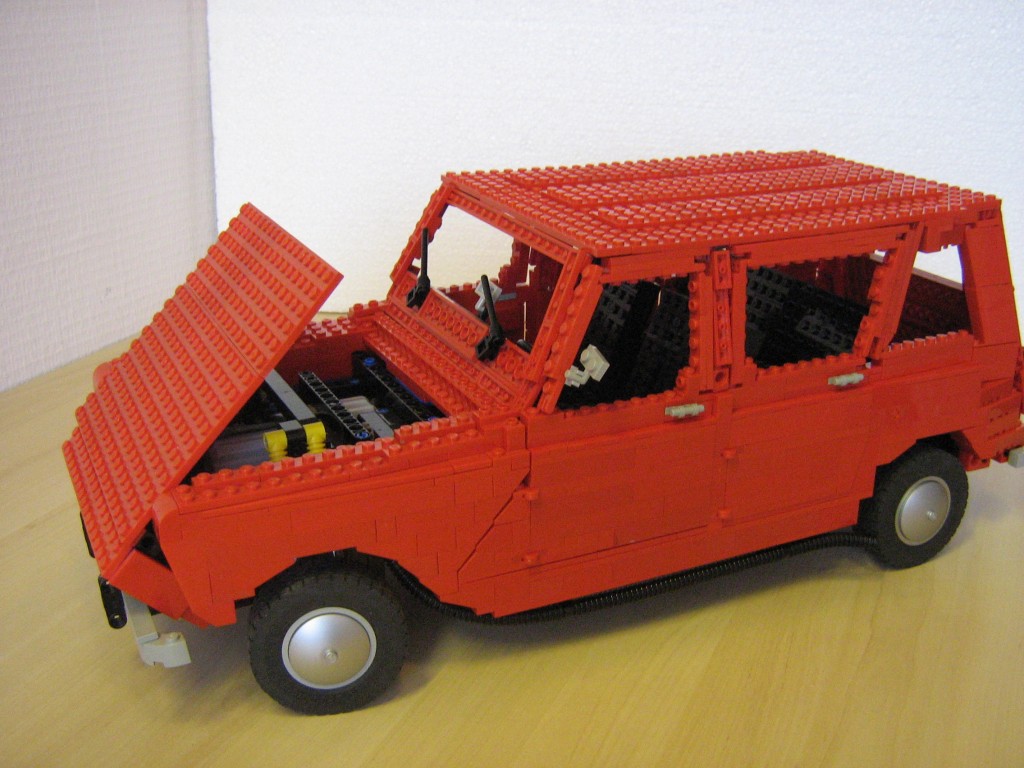 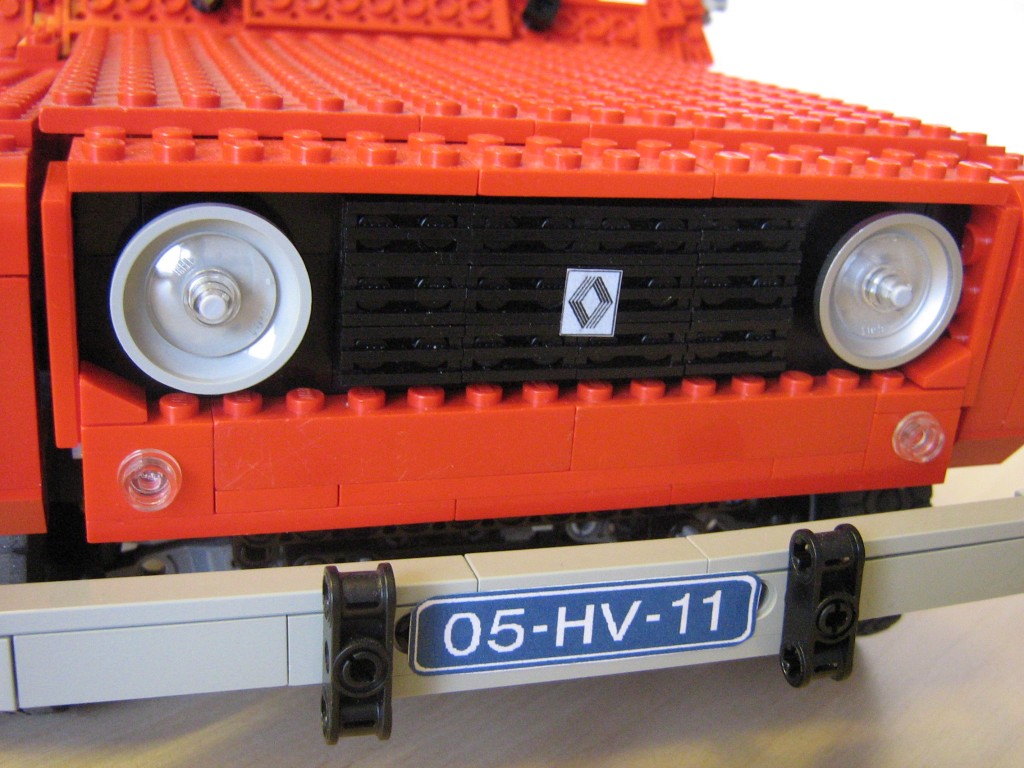 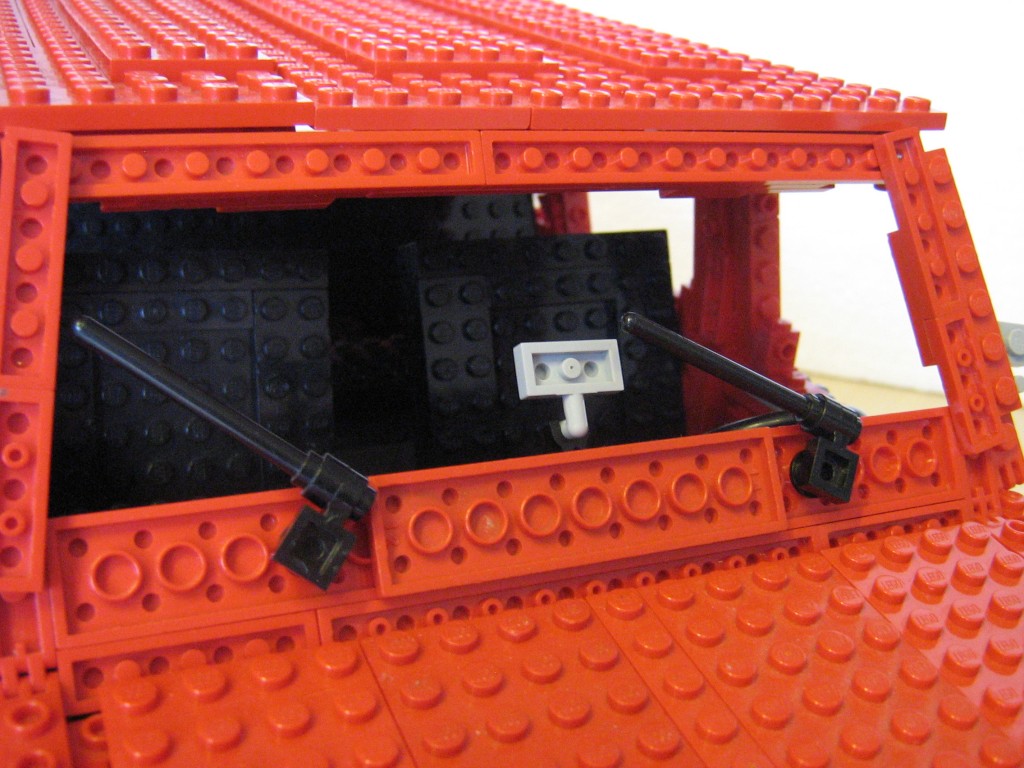 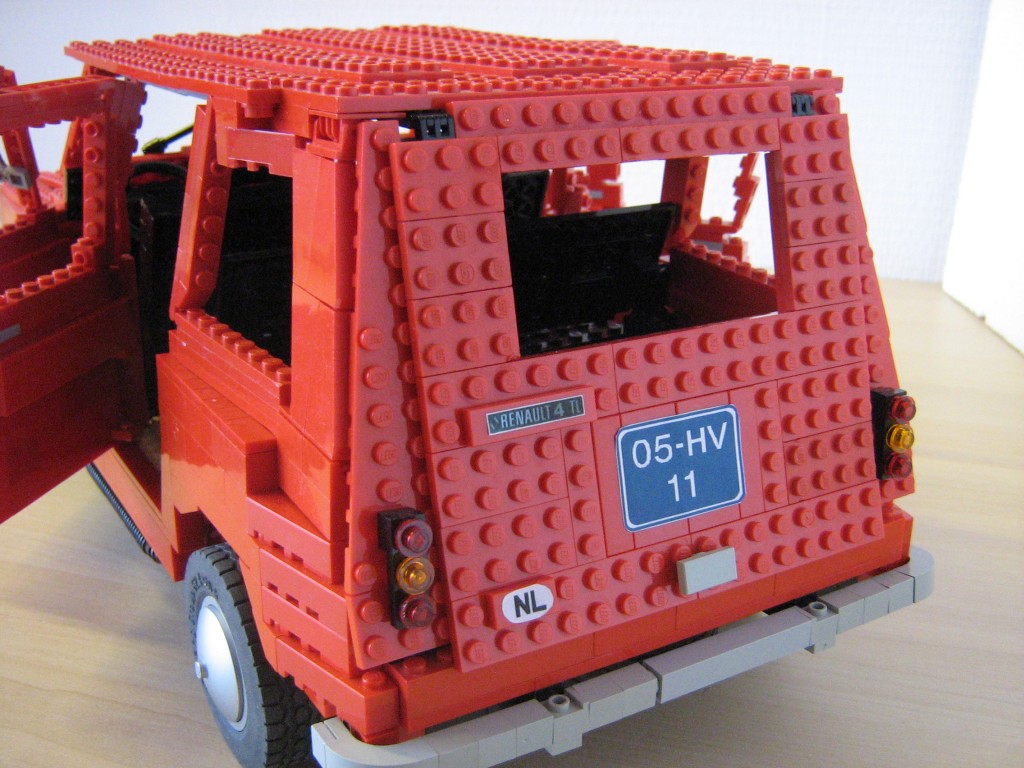 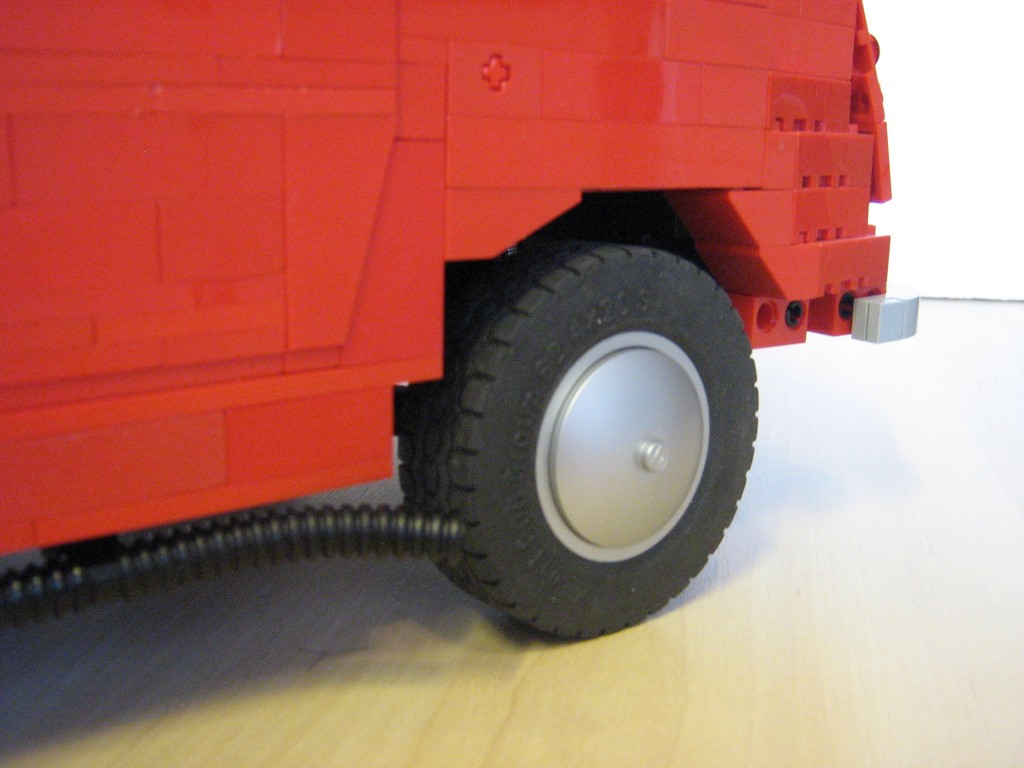 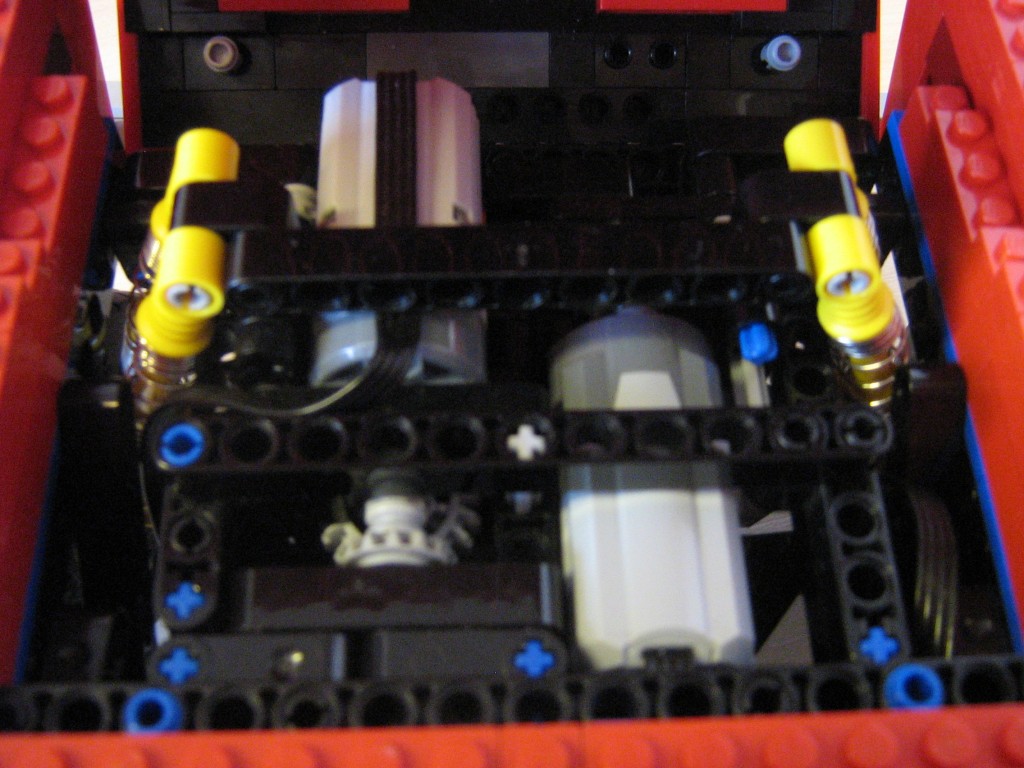 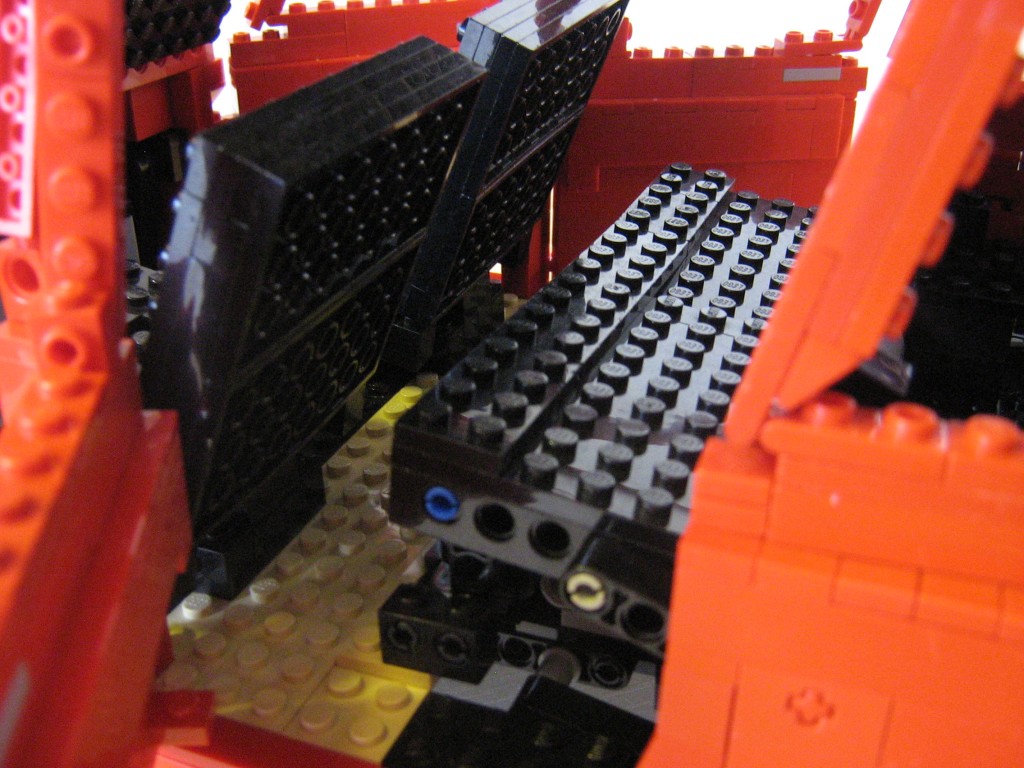 One thought on “Renault 4”